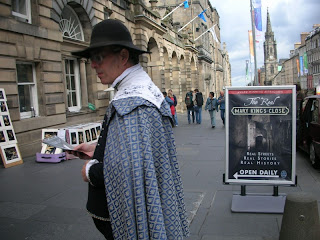 A very good entry in a great series.
Posted by Lourdes at 7:45 PM